Your Success Is Our Goal

National Housing Consultant Services (NHCS) offers a full range of housing and community development consulting services. We work closely with nonprofit, for-profit, and government entities to promote and foster affordable housing and community development. In doing so, the developers and organizations we assist are able to focus their energy on other aspects of their business.

We are a stable company with a commitment to provide excellent services to clients, residents and development partners.

You can rely on us to concentrate on the acquisition, new construction, rehabilitation, preservation, and/or stabilization of existing housing stock.

Although our primary emphasis is affordable housing development, we have extensive experience in Uniform Relocation Act services and Section 3 compliance. 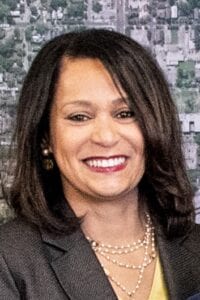 Ms. Cunningham is the founder and CEO of National Housing Consultant Services (NHCS), a full-service housing development and consulting firm. We specialize in acquiring and developing affordable housing as well as providing relocation services. Since opening in 2010, our company has assisted with the development of over 3,000 housing units, adding up to more than $300,000,000 in total costs.

Our founder possesses a wealth of experience in her field and has effectively steered the development and administration of several housing programs. She accomplished this while serving as the executive vice president and managing director for the National Housing Partnership Foundation (NHPF). During her time there, she directed the rehabilitation and new development of more than 3,000 affordable multifamily housing units in the Gulf Coast region.

Ms. Cunningham’s prior professional experience also includes serving in various roles at the Louisiana Housing Finance Agency (LHFA). She began her career with the LHFA as its General Counsel from November of 1997 until she filled the position of vice president in December of 1999. She subsequently served as president/CEO from April of 2001 until April of 2006.

A trusted source of information on complex financing structures and compliance with various housing programs, Ms. Cunningham is highly sought after for her extensive expertise.

Ms. Cunningham holds the professional designation of certified public accountant, and she also possesses a juris doctorate degree. Aside from her educational achievements, she also has more than 20 years’ worth of diverse experience in the financing, development, and construction of affordable housing.

Our founder is capable of seeing development from the perspective of government agencies as well as private developers. This grants her the capacity to understand the goals and objectives of the state in order to translate that into actual, measurable outcomes.

She has served on the advisory committee for:

Currently, Ms. Cunningham serves as a board member for the following organizations:

Ms. Cunningham is an active member of various service and community organizations, including the Baton Rouge Chapter of The Links, Inc. and the Delta Sigma Theta, Inc. Sorority. In addition to her numerous activities and accomplishments, she was granted the honor of being called one of the 2017 Influential Women in Business by Business Report. 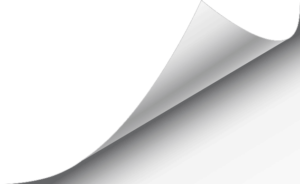